CAMBRIDGE, Mass. — Gene therapy pioneer Dr. James Wilson is disappointed by the progress in his field — and expects current therapies and technologies to be soon surpassed by new approaches.

“In five years, when we look back on the way we’re executing on gene therapy now, we’re going to realize that things are going to be very different,” Wilson said at the STAT Summit on Thursday. “The way in which we’re going to treat Duchenne muscular dystrophy, potentially cure it, is not the way in which it’s being evaluated in the clinic now.”

Wilson, the director of the gene therapy program at the University of Pennsylvania’s medical school, knows a thing or two about disappointment. In 1999, Wilson ran an experiment that resulted in the death of Jesse Gelsinger, an 18-year-old with a mild form of a rare liver defect who became the first known patient to die in a clinical trial for gene therapy.

That setback chilled investment and research in the field for about a decade, before the renaissance that has led in the past few years to several landmark gene therapy approvals, for conditions like inherited blindness and neuromuscular disease.

Wilson, stripped of titles and prohibited from conducting clinical trials until 2010, turned to the unglamorous but essential work of making viral vectors. Wilson said he’s “somewhat disappointed with where we are” in that field, which provides the delivery vehicle for today’s gene therapies.

Consider AAV9, the viral vector typically used in people. It was discovered in 2003. It’s “kind of embarrassing that that’s still best in class,” Wilson said.

Wilson still sees reasons for optimism. He expects to see successes in efforts to target the central nervous system. He’s excited about gene editing, though he’s clear-eyed about how challenging it will be.

And reflecting on the past two decades of rising and falling exuberance, sometimes irrational, about genetic medicine, Wilson said he thinks that today’s “stakeholders are smarter.” He said he’s comfortable with research programs starting now, as well as some ongoing “legacy” programs. As for other legacy programs? Some “were based on assumptions that probably were either flawed at the time or turned out to be flawed now,” Wilson said.

Setbacks in gene therapy are ongoing, of course. Just this month, a trial testing a Duchenne gene therapy from Solid Biosciences (SLDB) was halted after a patient suffered serious kidney and blood-related injuries. (Wilson resigned from that company’s scientific advisory board last year.)

To overcome setbacks,  the gene therapy research community needs to remember that “there are so many ways to make this better,” Wilson said. “It’s not a single small molecule, it’s not one type of Mesenchymal stem cell. It’s gene therapy, and gene therapy can be whatever you want it to be.”

And how does Wilson hope the first paragraph of his Wikipedia entry will read in 20 years? “That I was the Johnny Appleseed of gene therapy,” he said. 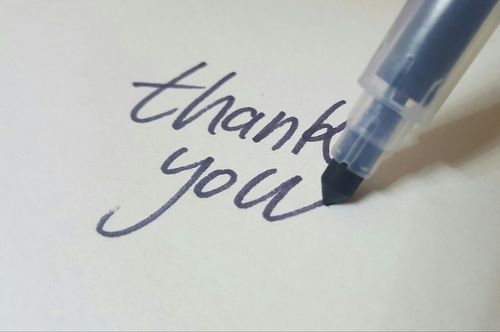