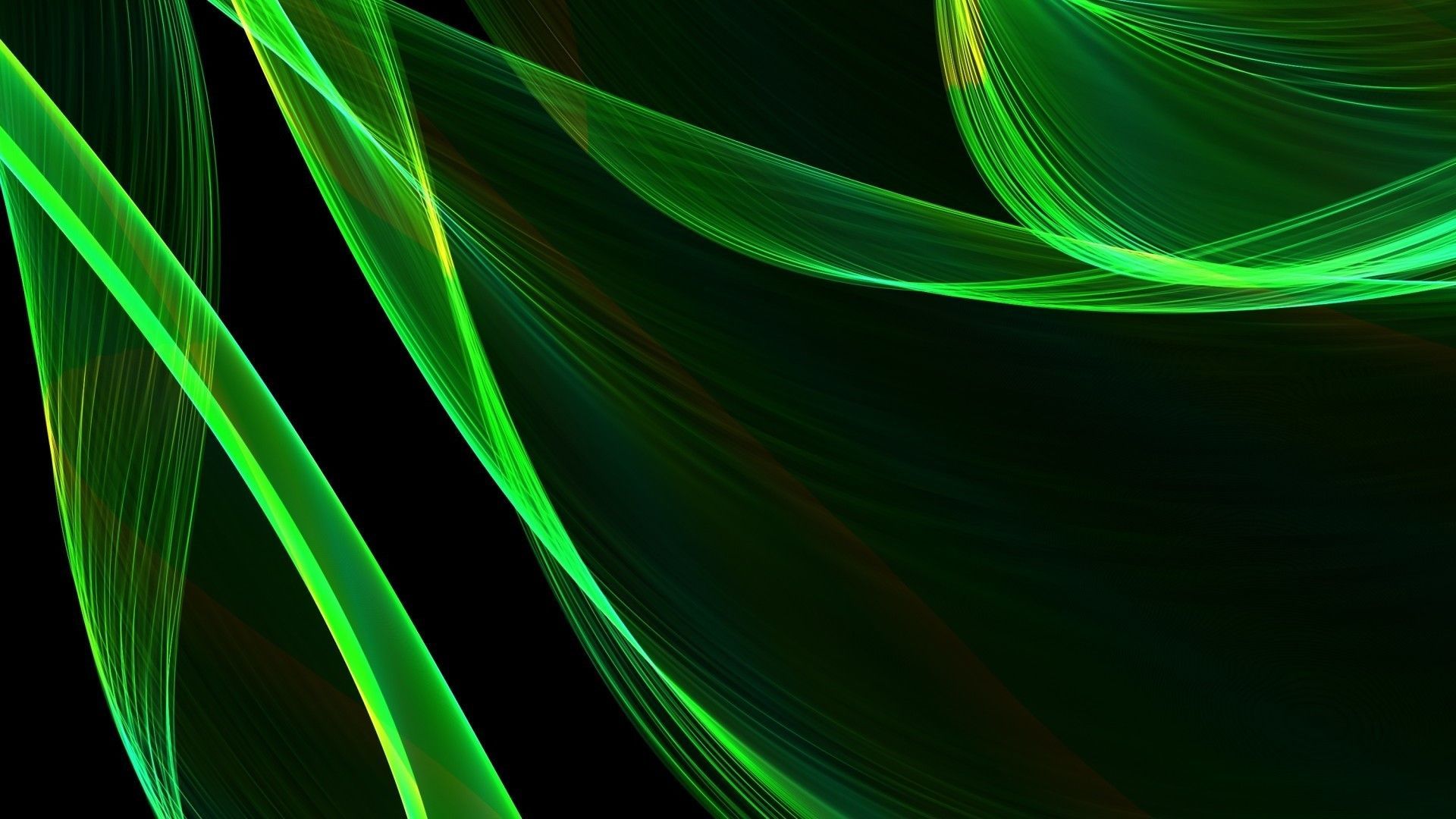 University of Pennsylvania scientist and gene therapy pioneer James Wilson has developed a new tactic designed to make these treatments safer for the nervous system. The approach, detailed in a paper published Wednesday in Science Translational Medicine, involves modifying the viral vectors used in gene therapy so they don’t harm delicate nerve clusters as they work to correct disease.

“As we progress in the field of gene therapy, we’re learning that concerns over toxicity are surfacing,” Wilson said. “The path forward is to understand the mechanism behind these toxicities, and to use the whole armamentarium of science to be able to mitigate them.”

Gene therapies target conditions caused by a single faulty gene. They work by shuttling large quantities of a corrected version of the gene into various cells in the body — infecting them, in a sense, with a reengineered virus that contains modified genetic code. Those reengineered viruses — known as adeno-associated viral vectors, or AAVs — are often introduced directly into spinal fluid for gene therapies that target neurological diseases. From there, the vectors eventually travel throughout the brain.

However, in nonhuman primates, Wilson and his colleagues observed that these therapies can trigger inflammation in one particular cell type: the dorsal root ganglion, a type of sensory neuron that clusters right outside the spinal cord. The cells seem to have particular affinity for these viral vectors — meaning, they suck them in with abandon.

The general idea behind gene therapy is to allow for a uniform spread of corrected DNA among various cells in the body and in the brain. But when a disproportionate amount of the viral vectors enter the DRG cells, they get overloaded — causing the inflammation that can lead to a host of unpleasant side effects.

Wilson’s team began to look for ways to help the AAVs spread more evenly throughout the central nervous system, instead of clustering in the DRG cells.

In doing so, they discovered that there are two types of microRNA — called miRNA182 and miRNA183 — that were primarily expressed in the DRGs, but not in most other forms of neuronal cells.

That offered a way to tweak the impact on those cells specifically. Wilson’s team added stretches of coding into the therapeutic gene, or transgene, that targeted miRNA183 with something of a kill switch. If the DRGs sucked in the AAV, they recognized the miRNA and would shut down — which also shut down many of the side effects in nonhuman primates.

“We were able to diminish or eliminate the DRG toxicity without reducing the efficacy of the viral vectors,” Wilson said.

“I think this has the potential to be useful for any AAV application where you’re getting too much vector into the dorsal root ganglia,” Wilson said.

Wilson’s research group has agreed to license the technology to five gene therapy companies, and is talking to another five companies. This modification isn’t yet in the clinic, but Wilson said he’s hopeful it will be by next year.

“As we progress in the field of gene therapy, especially into diseases that aren’t as lethal, we’re going to be encountering situations where the safety considerations will outweigh the benefits,” Wilson said.

Ronald Crystal, a gene therapy researcher at Cornell University who was not involved in the research, said that Wilson’s team “did a very nice job” of developing a way to mitigate some of the side effects. He said, however, that it’s highly specific — and may only work for some genes, or some sorts of vectors.

“But there’s no question that for some genes, there’s toxicity in the dorsal root ganglia,” Crystal said.

Melissa Andrews, a neuroregeneration researcher at the University of Southampton, described Wilson’s work as “an important step in the clinical application of AAV gene therapy in humans.”

She noted that it doesn’t look like this approach reduces the efficacy of the gene therapy, “so it serves as a safety step which will be welcomed in the clinic.”