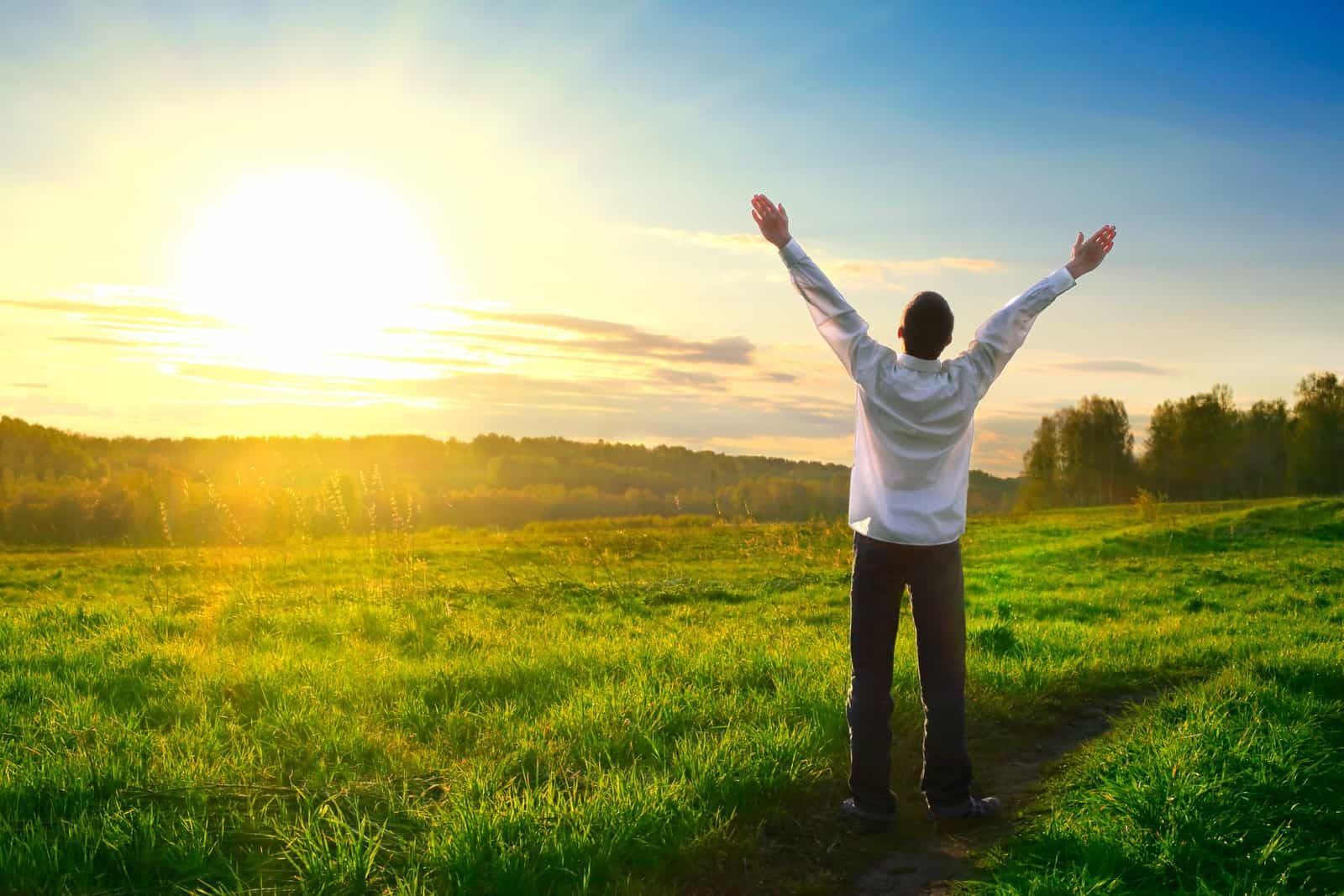 Why are my symptoms different from others in my family?

As noted above, the severity of symptoms and age of onset can vary widely, even within the same family. One reason is that HSP is a group of genetically different disorders, not a single disorder. Some differences may be due to genetic mutations. A child may show symptoms before a parent and it’s possible for some family members to have very mild symptoms while others have more severe symptoms. This may be due to other genes, environment, nutrition, general health, or factors not yet understood. In some families, symptoms tend to start at younger ages with each generation. Although rare, HSP sometimes shows “incomplete penetrance”. This means that occasionally, an individual may have the gene mutation, but for unknown reasons never develop symptoms of HSP. Such individuals can still pass HSP to their children.