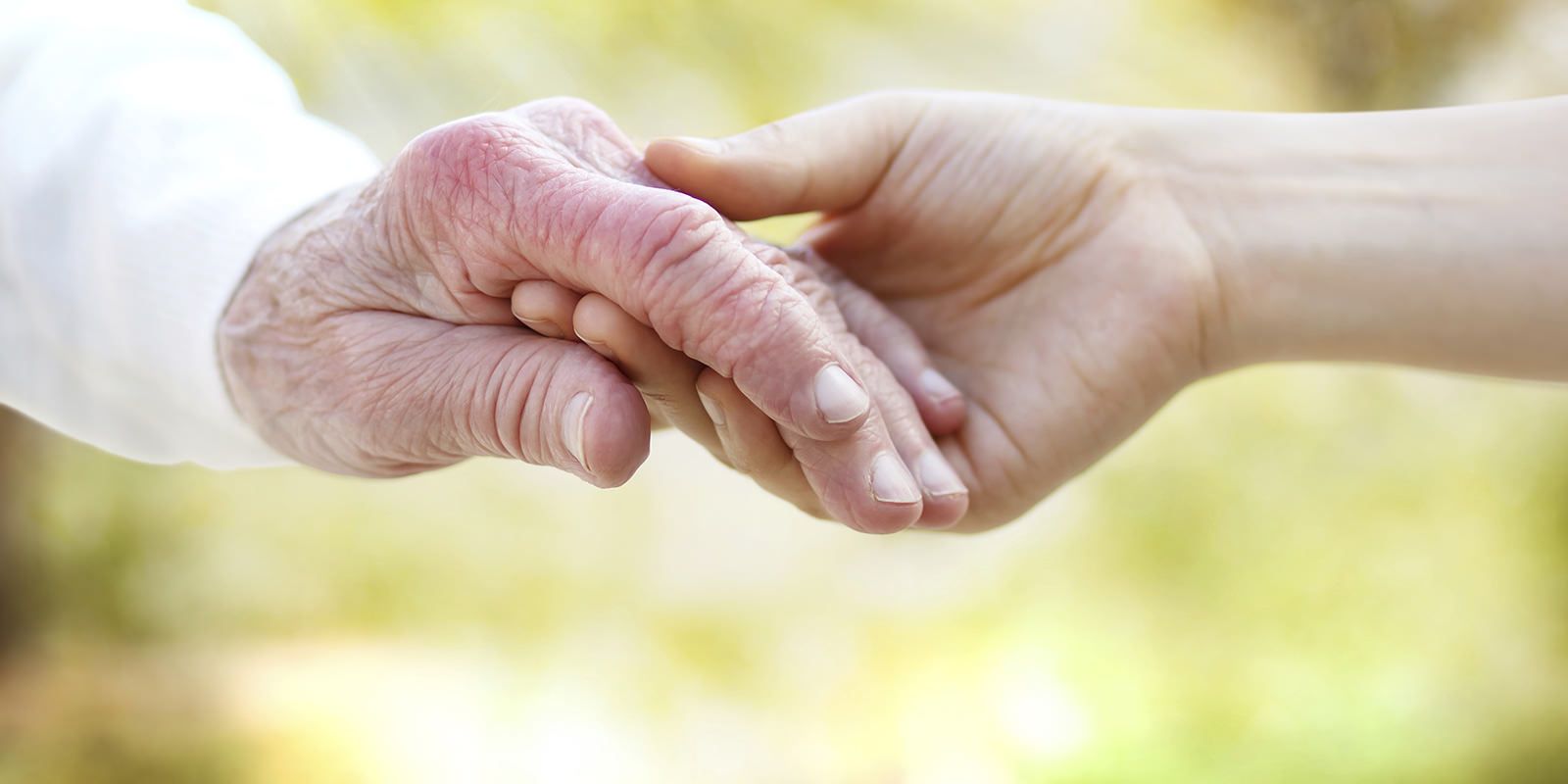 Primary Lateral Sclerosis (PLS) is a group of rare, degenerative, neurological disorders. They are sporadic, meaning there is no clear familial link, although there are hereditary forms of PLS.

PLS is caused primarily by degeneration of the upper motor neurons in the brain and spinal cord, which results in increasing spasticity and weakness of voluntary muscles. It is often referred to as a benign variant of Amyotrophic Lateral Sclerosis (ALS, Lou Gehrig’s disease). The primary difference between the two is that in PLS the spinal motor neurons or lower motor neurons stay intact. Thus, there is no muscle wasting (amyotrophy), which is the symptom that ultimately causes fatal complications in ALS.

The disorder usually begins in the legs but can begin in the upper body or bulbar (speech and swallowing) muscles. The age of onset is generally between 35 and 66 years of age, with a median age of 50.

The incidence rate for PLS is difficult to determine. One study puts it at 500 individuals in the United States. However, many researchers feel this is inaccurate, and that the actual incidence rate is closer to 2000. The issue is further complicated by the fact that researchers also believe a good portion of those initially diagnosed with PLS may actually have ALS or HSP.

PLS was first identified in France in the 1850s by Dr. Jean-Martin Charcot. During his landmark analyses of ALS patients, Dr. Charcot encountered a woman with severe spasticity and limb contractures but no muscle wasting. After her death in 1856, the autopsy revealed extensive scarring in the lateral columns of her spinal columns, or primary lateral sclerosis.