The Beginner’s Guide to Genes, Mutations and Gene Testing

from a presentation by Dr. Marina Kennerson, Principal Hospital Scientist in Genetics, at the 2007 HSPRF Workshop

What is a gene?

A gene is a segment of DNA that codes for the synthesis of a protein. We can think of a gene as a paragraph that tells us information. The paragraph can be broken up into sentences (exons). The sentences can be broken down into three letter words (codons which tell us the amino acids used). Amino acids are the building blocks of proteins. All genes begin with a start codon and end with a stop codon.

The sun was hot. The man did not get his hat. The hat was old.

We can think of genes being made up of sentences with three letter words (codons denoting the amino acids) that provide information about which protein is being produced.

The sun was hot. The man did not get his hat. The hat was old.

Each sentence represents an exon:

Exon 2 The man did not get his hat.

What is a Mutation?

An error in the coding sequence of a particular gene results in the gene producing the wrong protein. The error is called a mutation. Over 40 HSP genes have been identified, some with a large number of mutations.  Gene tests are used to identify the mutation.

What is Gene Testing?

A genetic test is the analysis of human DNA, RNA, protein or certain metabolites in order to detect alterations related to a heritable disorder.

When you have talked with your doctor about a gene test and then a genetic counsellor, a decision is made on which gene or genes to have tested for the presence of a mutation. The diagnostic laboratory detects and describes the mutation in the gene nominated if a mutation is present that is covered by the particular test.

Predict carrier state in individuals whose children might be at risk.

What mutations can occur?

The sun was hot. The man did not get his gat. The hat was old.

The sun was hot. The man did not old.

The sun was hot. The man did not not get his hat. The hat was old.

The sun was hot. The did not get his hat. The hat was old.

The sun was hot. The get not did man his hat. The hat was old.

Other names used in relation to mutations include point, frameshift, duplication, translocation. 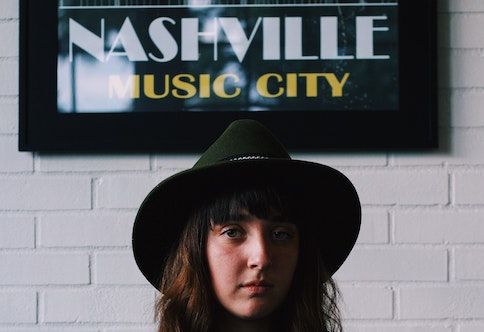